The Avengers (“Avengers” in VO,) is the name of a team of superheroes evolving in the Marvel universe. Created by screenwriter Stan Lee and artist Jack Kirby, the team first appeared in the comic book Avengers (vol. 1) #1 in September 1963.
Gathered in the Marvel Cinematic Universe from the movie Avengers (2012), the original team (in the MCU) consists of Tony Stark (Iron Man), Steve Rogers (Captain America), Bruce Banner (Hulk), Thor, Natasha Romanoff (Black Widow) and Clint Barton (Hawkeye).
These six Avengers appear in many video games, we have created a retrospective of their appearances in their games and those of others.

In partnership with the Toys Discovery Museum 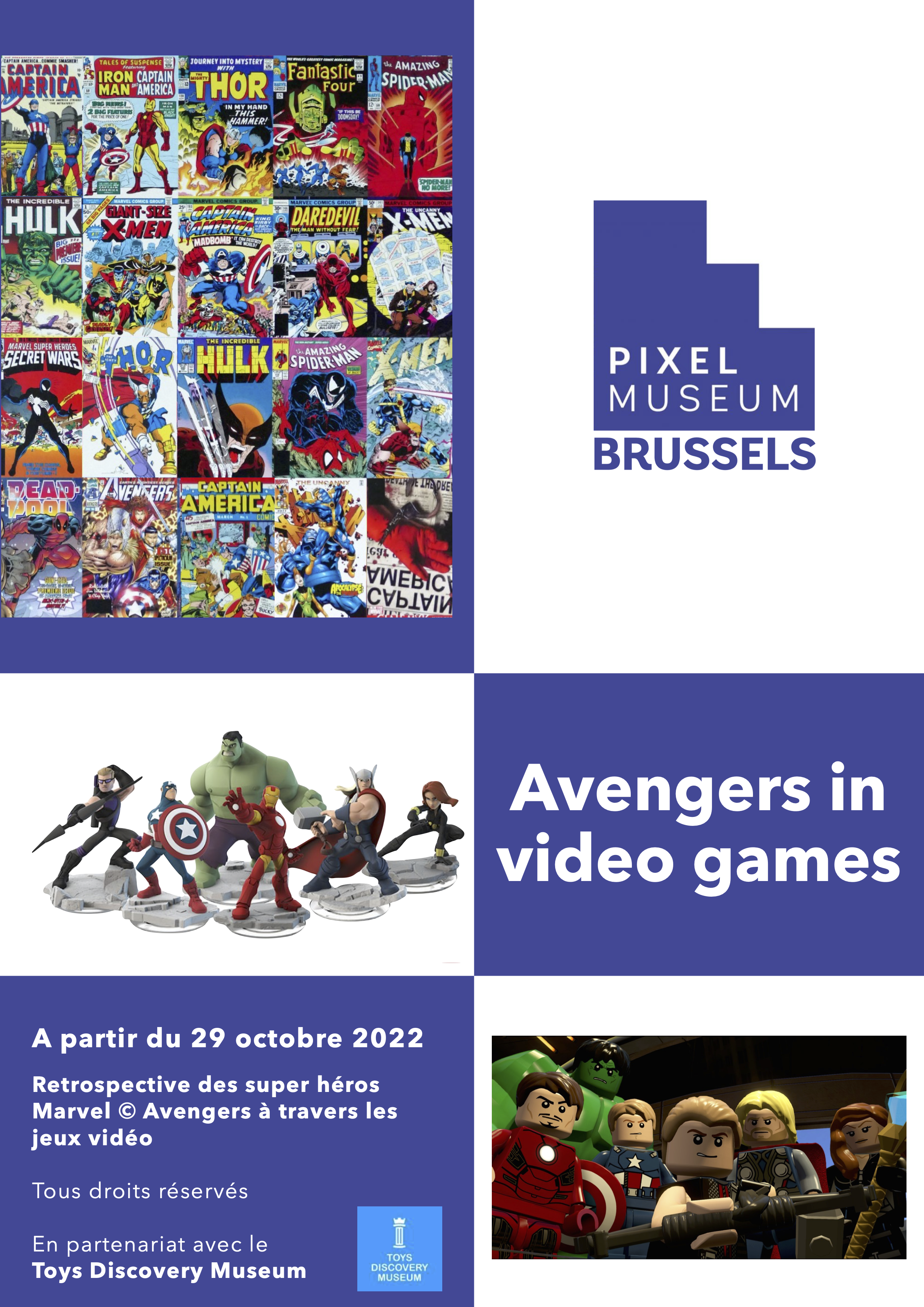 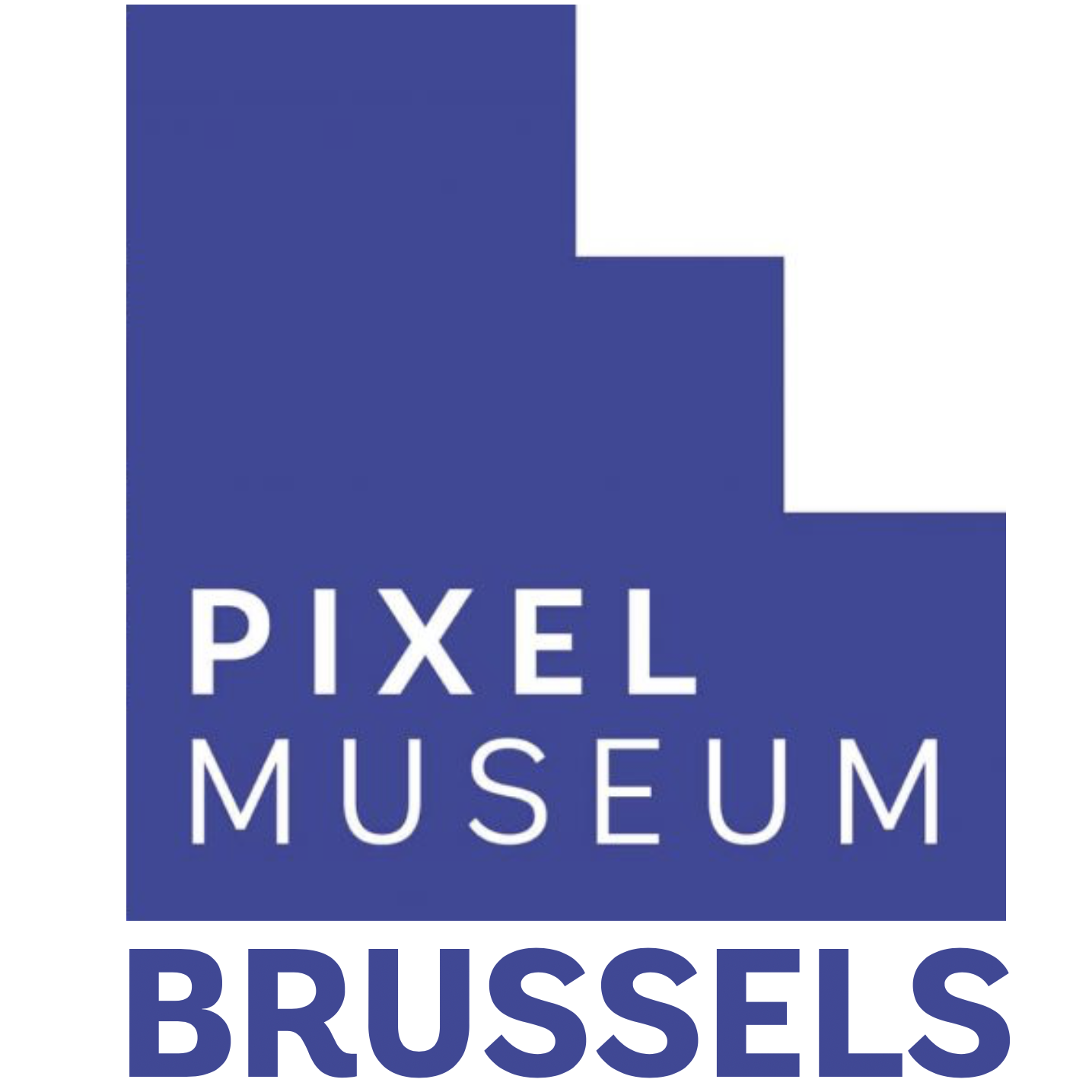